The recently released American Lung Association’s 2022 “State of the Air” report reveals that, despite decades of progress on cleaning up sources of air pollution, more than 40% of Americans – over 137 million people – are living in places with failing grades for unhealthy levels of ozone or particle pollution. This is 2.1 million more people breathing unhealthy air compared to the years covered by the 2021 report (2017-2019), which reinforces the need to protect our local communities from the continued risks to public health resulting from high levels of ozone and particle pollution.

For the sixth consecutive year, the St. Louis region escaped being ranked among the top 25 most ozone-polluted cities in the U.S., coming in at number 37 on the list. While this is 11 spots back from last year, the area did rank 24th on the list for most polluted cities by year-round particle pollution. Even this, however, is an improvement from 2021, where St. Louis landed in a four-way tie for the 20th spot on the list. The “State of the Air” report findings also have added to the evidence that a changing climate is making it harder to protect human health, with the three years included in this year’s report (2018-2020) ranking among the seven hottest years on record globally. Spikes in particle pollution and high ozone days related to extreme heat and other factors are putting millions more people at risk and adding challenges to the work that states and cities are doing nationwide to clean up air pollution.

It’s long been reported that transportation-related emissions are one of the biggest contributors to air pollution, and that is the catalyst for a new “Don’t Pollute. Switch Up Your Commute.” campaign launched earlier this month by more than half a dozen partners, who collectively provide an array of transportation options that extend beyond driving in single-occupancy vehicles along with resources and incentives for doing so. The summerlong effort aims to inform people the way they choose to travel impacts the quality of air St. Louis area residents breathe, while motivating them to modify commuting behaviors as often as they are able. Area residents can visit www.SwitchUpYourCommute.com to download the color-coded air quality forecast, which provides daily updates via email or text stating if the forecast for the following day is a GREEN (good), YELLOW (moderate), ORANGE (unhealthy for sensitive groups) or RED (unhealthy) air quality day. From there, individuals are being encouraged to show they care about clean air by taking transit, carpooling, vanpooling, walking, biking or telecommuting. The site provides detailed information about all transportation options available on both sides of the Mississippi River – and links to associated schedules, pricing, programs, ride matching services, incentives and more.

“Research shows that exposure to traffic-related pollution is a serious health hazard for everyone, but especially for populations most at risk, such as children and older adults, people of color, people experiencing poverty and individuals with underlying health conditions,” Fuchs added. “Although any community can experience days with unhealthy levels of air pollution – regardless of their grade or ranking in the ‘State of the Air’ report – this takes on additional significance for the close to 19.8 million individuals living in counties that received an “F” grade for all three air pollution measures.” 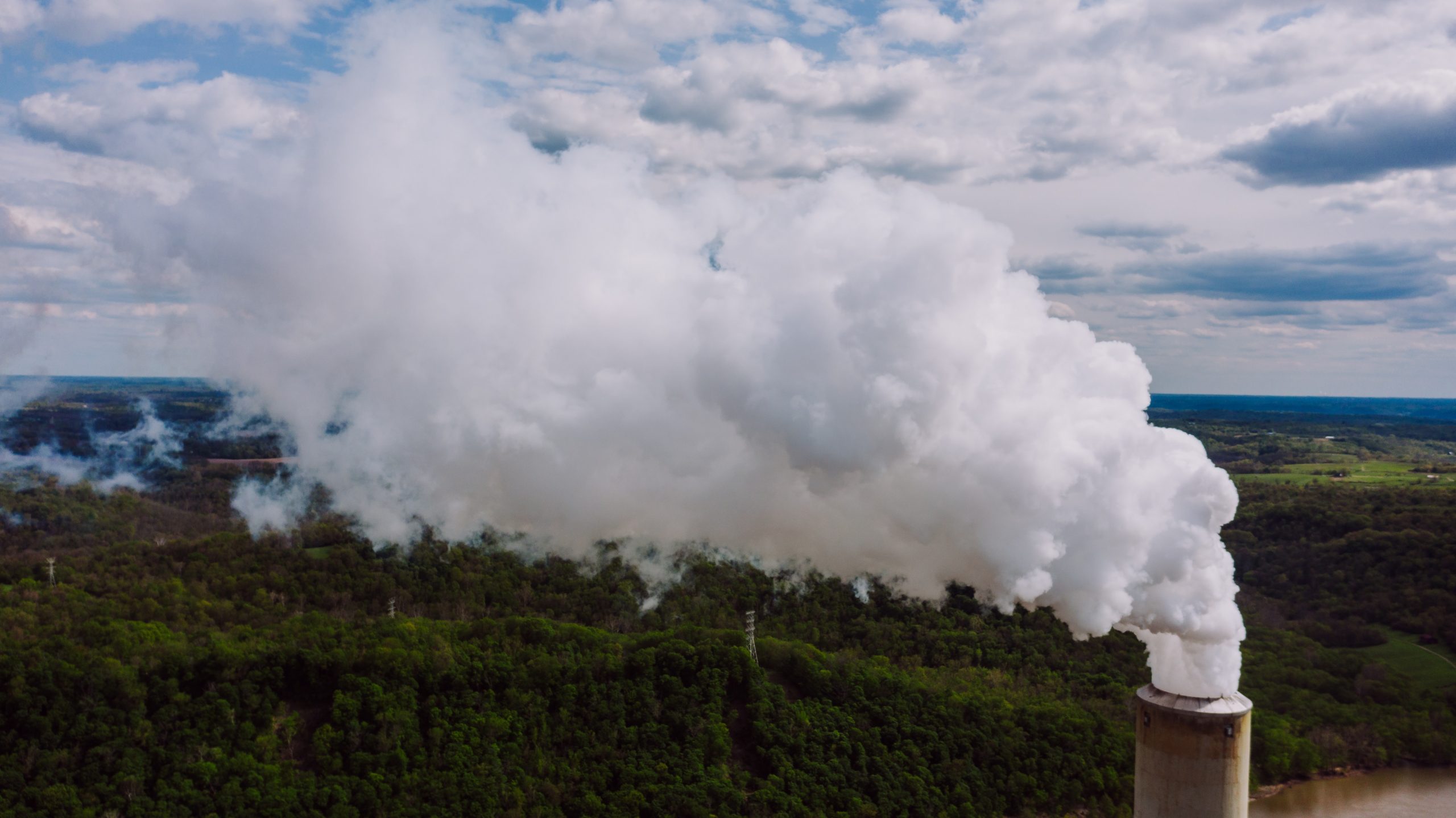