While cities all across the nation have made significant strides in cleaning up harmful air pollution over the last several decades, many areas in the United States – including the St. Louis metropolitan region – produce high enough concentrations of particulate matter that it can trigger illness, hospitalization and even premature death. With each new edition of the American Lung Association’s annual “State of the Air” report, the threat of deadly particle pollution continues to worsen and is responsible for upwards of 48,000 premature deaths in the U.S. every year.

In the three years covered by the latest report (2017-2019), close to 54.4 million people live in the 88 counties that experienced unhealthy spikes in particulate matter air pollution, which represents a million more people than in last year’s “State of the Air” and higher numbers than in any of the last five reports. Likewise, more than 20.9 million people – approximately 6.4% of the nation – live in one of the 17 counties where year-round particle pollution levels are worse than the national air quality limit. Among those areas that received a failing grade is St. Louis, which ranked in a four-way tie for 20th most-polluted U.S. cities by year-round particle pollution.

Particle pollution – also known as particulate matter – refers to a mixture of tiny bits of solids and liquids in the air we breathe. This comes from countless sources such as factories, power plants, diesel and gasoline-powered motor vehicles, and equipment that either directly emit fine particles or generate the precursors such as nitrogen oxides (NOx) that can form into fine particles in the atmosphere. Though low average daily levels of fine particles can be deadly in some cases, decades of research have firmly established that long-term exposure to particulate matter was associated with elevated risks of death from cardiovascular and respiratory causes, including heart disease, stroke, influenza and pneumonia. Research has also linked year-round exposure to particle pollution to a wide array of serious health effects at every stage of life, from conception through old age.

The good news is, however; cleaning up particle pollution does make a difference, and studies have shown a consistent relationship between decreased particle pollution levels in communities and improved respiratory health in both children and adults. Fortunately, the St. Louis region offers plenty of resources to help with this effort to improve the quality of the air we breathe and protect lung health.

With a higher potential for poor air quality conditions during the remaining weeks of summer, the Clean Air Partnership continues to release color-coded, daily air quality forecasts to keep residents informed about air pollution levels in the region and how those levels can affect their health. Signing up to receive air quality forecasts via email at www.cleanair-stlouis.com helps to ensure area residents know what the next day’s air quality is forecast to be and if they should alter their outdoor activities to minimize exposure to polluted air, particularly on orange or red “ozone action days.” Since transportation-related emissions also remain one of the biggest contributors to air pollution, walking and biking instead of using a vehicle for short trips, telecommuting, avoiding vehicle idling, as well as carpooling and taking advantage of the region’s public transit system can also greatly impact the amount of ozone-forming emissions on any given day.

The more you know about the air you breathe, the bigger the difference you can make to help people across the St. Louis region breathe easier. To learn more about health effects of exposure to particle pollution and actions you can take to reduce emissions, visit our website at www.cleanair-stlouis.com, like the Clean Air Partnership on Facebook or follow @gatewaycleanair on Twitter. 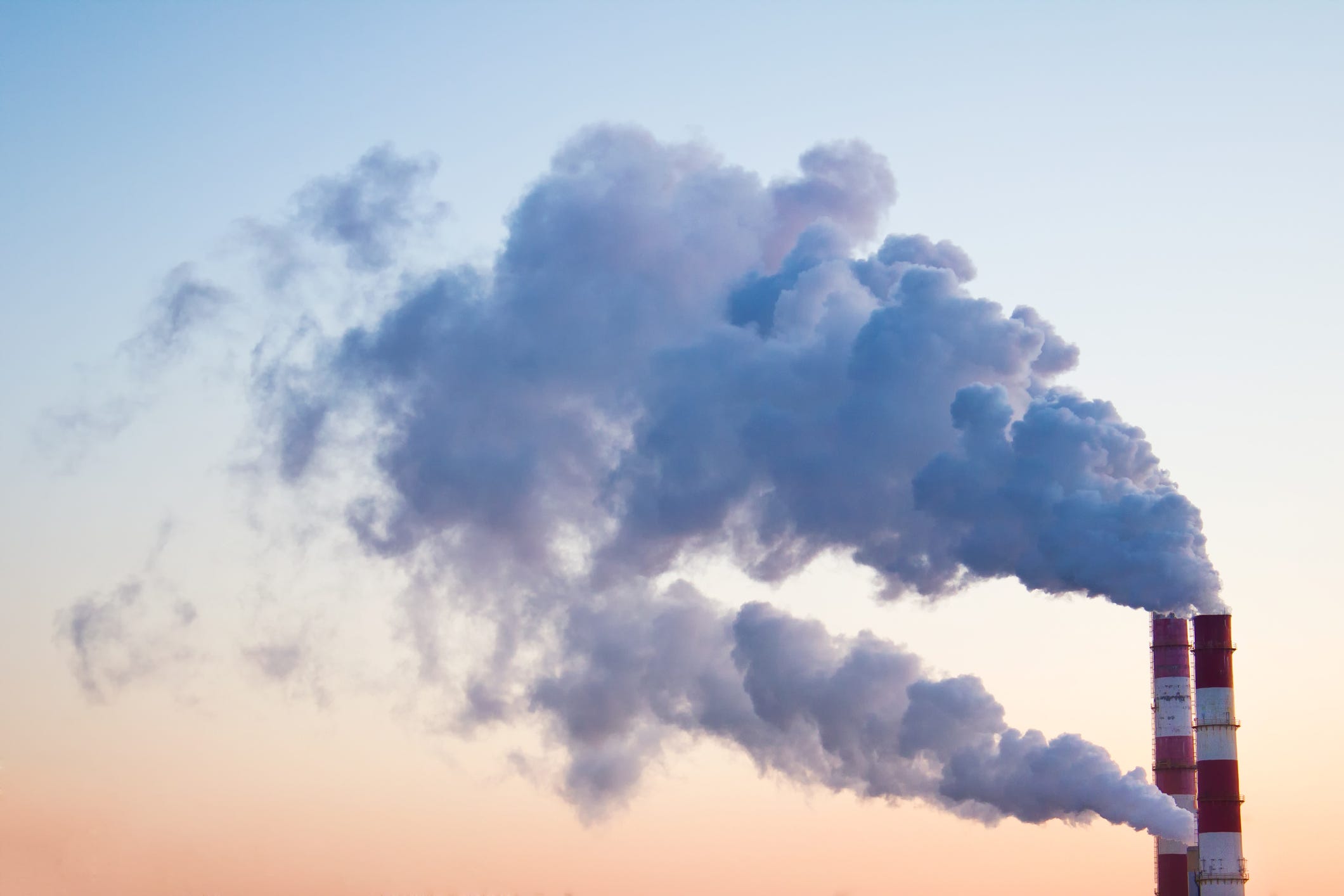