Even as concerns related to the ongoing coronavirus pandemic remain top of mind, there is no doubt that air pollution is also a global public health emergency to be conscious of during the remaining weeks of summer when the potential for poor air quality conditions is higher. In recent weeks, the St. Louis metro area has seen its fair share of scorching temperatures and a related increase in the number of days when the air quality has been in unhealthy ranges, particularly for those sensitive populations who are more vulnerable to ozone pollution.

While ozone is not visible to the naked eye, the fact that it can negatively affect one’s health is crystal clear; and those effects can be from both short-term and long-term exposure to ozone pollution. With that in mind, here are five important things to consider when it comes to air pollution:

The more you know about the air you breathe, the bigger the difference you can make to help people across the St. Louis region breathe easier. To learn more about health effects of exposure to air pollution and actions you can take to reduce emissions, visit our website at www.cleanair-stlouis.com, like the Clean Air Partnership on Facebook or follow @gatewaycleanair on Twitter. 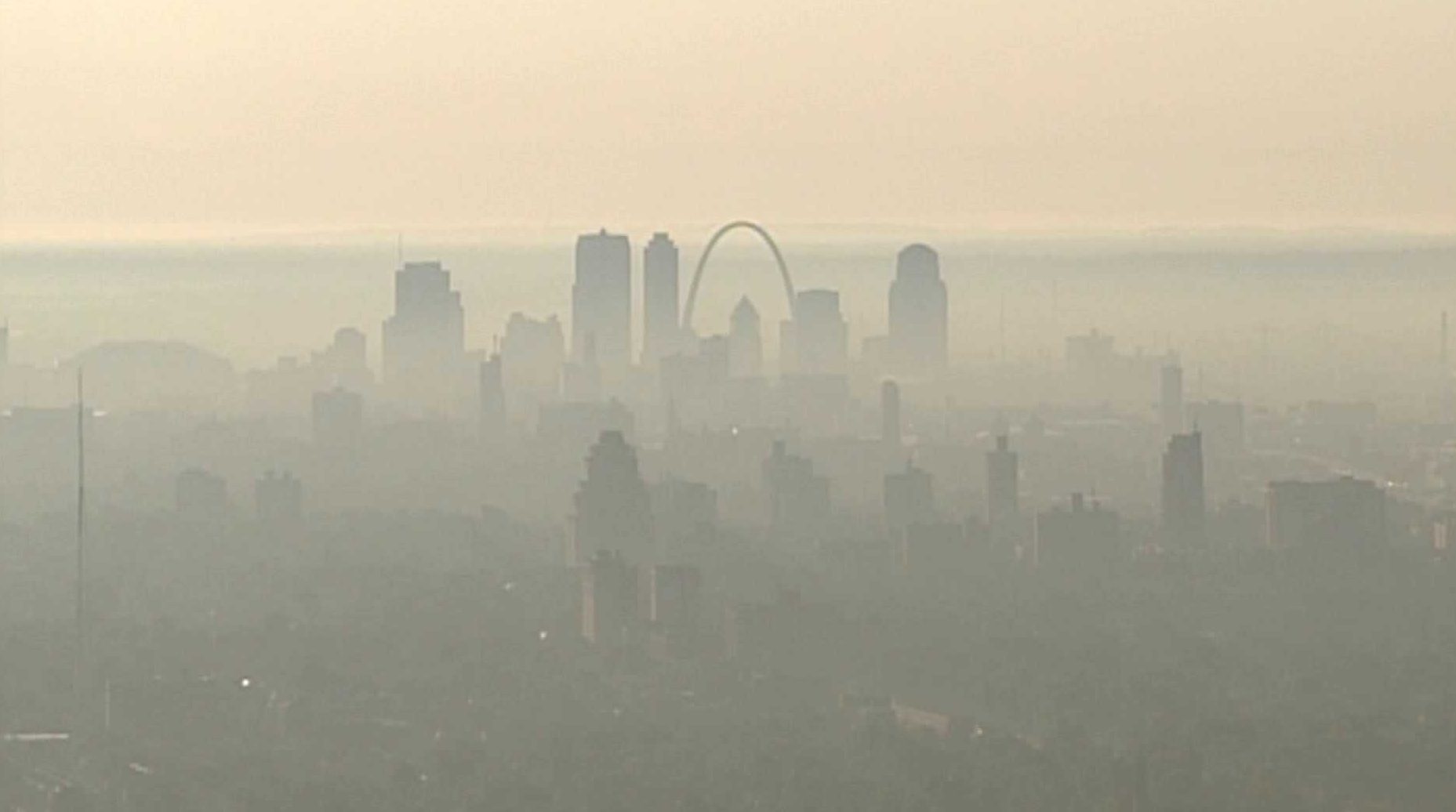